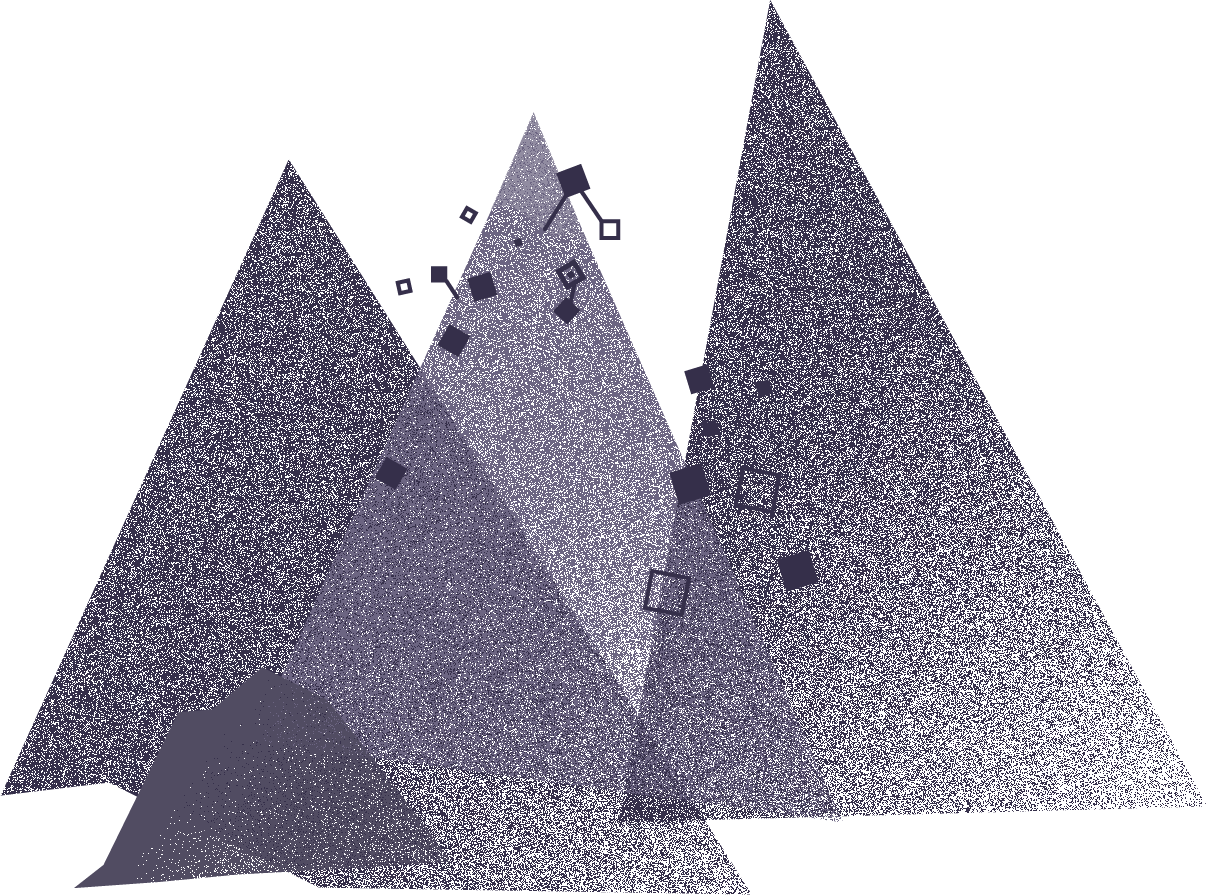 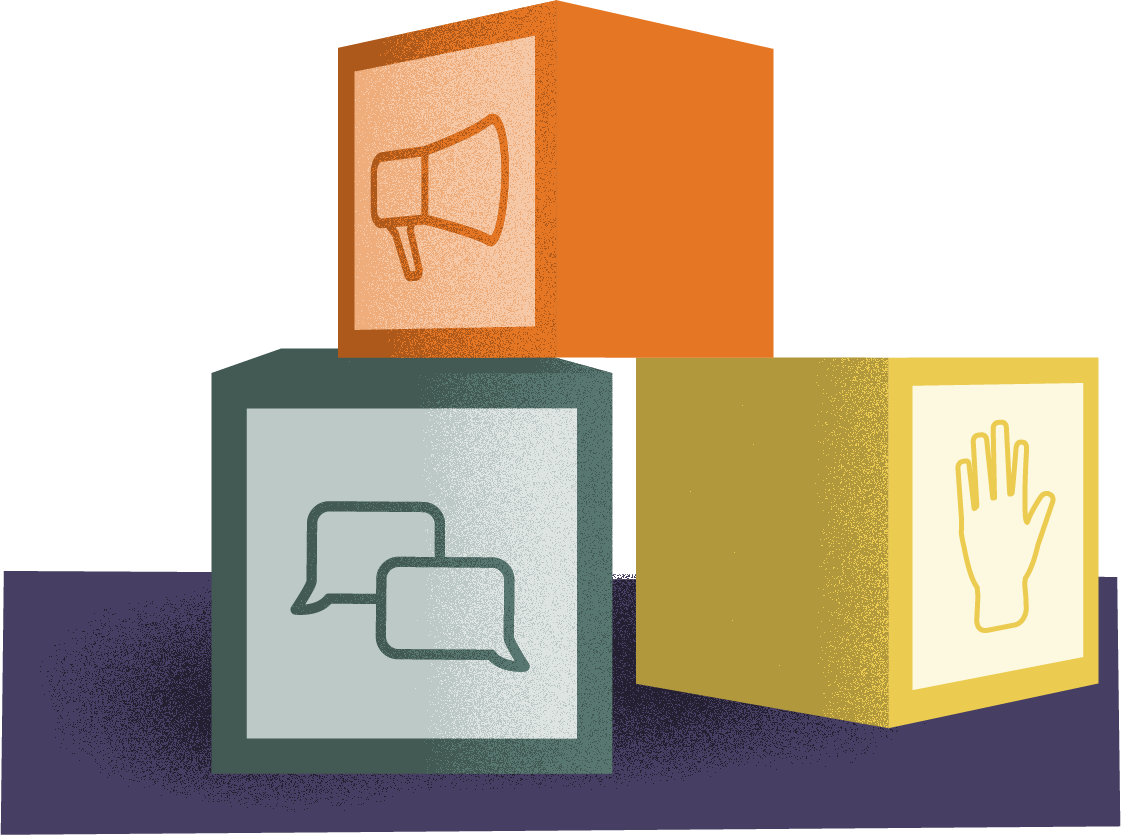 What does democracy mean in a datafied society?

Data systems make judgements about us according to criteria that are not transparent, with consequences that may harm us but are not explained, and without an open way of redress. How can citizens be involved in discussions and decisions about the use of automated decision systems? How can we make our voices heard? 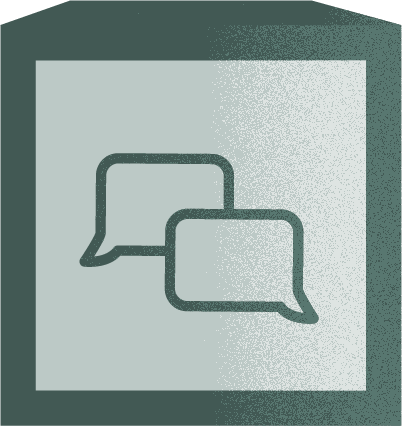 In 2020 the Ada Lovelace Institute convened a Citizens’ Biometrics Council. The council consisted of 50 members of the public to discuss different uses of biometric technologies, possible problems, necessary limits, and the need for regulation.

Biometric technologies collect data about our bodies through mechanisms such as live facial recognition and digital fingerprinting. Given the intrusive nature of these technologies, placing people under permanent surveillance, public input is especially important.

Council members were recruited to represent the socioeconomic and geographic diversity of the population, including minority communities that are particularly affected by biometric technologies. They participated in 60 hours of workshops over the course of a year. They considered evidence and heard from experts on how the technology is used, the ethical questions it raises, and the state of regulatory oversight. The council deliberated the issue in detail and convened in smaller groups to ensure each council member had space to meaningfully contribute.

Council members were recruited to represent the socioeconomic and geographic diversity of the population, including minority communities that are particularly affected by biometric technologies.

The council issued 31 recommendations proposing stronger and clearer regulation, tougher oversight, and standards for the responsible development and deployment of biometrics. These recommendations have been presented to government, industry and oversight bodies.

The Biometrics Council did not transfer direct decision-making power to citizens, and government agencies that use biometric technologies are not bound to consider the council’s proposals. But it advanced public dialogue on these issues, informed policymakers, and helped place citizen concerns at the centre of the debate. 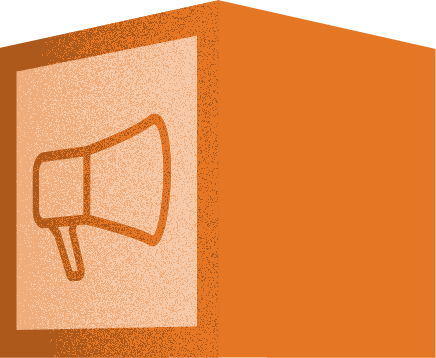 A Voice for Citizens

Participatory and deliberative initiatives, such as the Biometrics Council, aim at giving people a voice in discussing key societal challenges, exploring how these issues should be governed, and advising governments to act.

Often they are commissioned by government or policy institutions. To advance democratisation in datafied societies, these initiatives need to empower participants.

Public engagement can be very influential if it is tied to a specific policy debate or upcoming government decision and provides recommendations to decision-makers. However, if the government engages the public merely to legitimise decisions that have already been taken, this becomes an exercise of ‘participation-washing’ or ‘engagement-washing’ without impacting the result.

Freedom to Explore the Issue

Participants need to be able to question all aspects of the topic, propose new solutions, and move the goalposts of the debate. They need to have the freedom to reject automated decision systems if they wish.

The framing of the topic and expert input can guide participants towards a certain outcome. If it emphasises mainly the positive or negative effects of the use of data systems, or if the goal is to alleviate citizen concerns, open deliberation will not be possible.

Some participatory processes choose participants through random sampling to represent the whole population. Others aim to hear from marginalised communities that are often most affected and therefore prioritise certain demographics. The method of selection should fit the goals of the process, and participants need to receive the necessary resources to overcome economic barriers to their involvement. 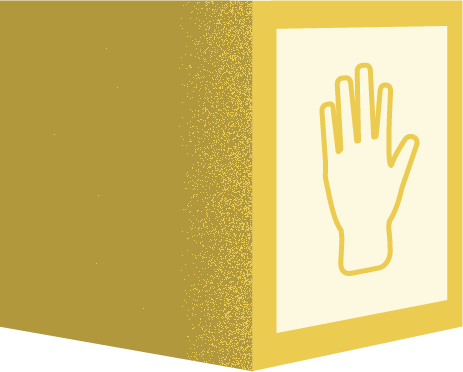 Different models have emerged that bring together a cross-section of the population to deliberate on an issue of public concern.

They have been used to discuss key questions such as how to fight climate change and amend national constitutions. And they have increasingly addressed concerns around data, artificial intelligence, and automated decision-making.

Citizen juries usually consist of a small group of people—between 12 and 25—who represent the demographics of a given area and come together, typically for a few days, to deliberate on a specific issue. Experts provide input to help participants make informed decisions and knowledgeable recommendations. Citizen juries have been held, for example, in Manchester in 2019 to discuss the role of AI in health, criminal justice and recruitment.

Citizen assemblies are often larger than citizen juries, with 50-250 participants, and can take months. They may address broader issues and are usually higher profile events than citizen juries. Participants are selected randomly to ensure they represent the broader population. Similar models include Citizen Summits, such as the OneLondon Summit in 2020 on the use of health and care data.

A deliberative poll engages a random, representative sample of citizens in extensive discussion on a chosen subject, and identifies their preferences through polling before and after the discussion. As an advanced form of public opinion research, it allows participants to become more informed and explore a topic in depth. Deliberative polling has been used in Iceland, Mongolia, and many other places, although rarely on questions of data.

Consensus conferences bring together a small number of citizens to find common ground on emerging and contentious issues. The conference functions as a public hearing, aimed at informing the public and developing norms and guidelines. Participants can select and question experts, and often have significant influence in steering the debate and defining the issues. Consensus conferences have been organised, for example, by the Danish Board of Technology.

Other participatory and deliberative methods exist that differ in size, composition, organisation and purpose. While there is no standard model, their shared purpose is advancing citizen voices in policy debate and decisionmaking.

Towards a More Permanent Model

What if participatory models were used to create permanent bodies to give citizens a voice in ongoing decision and policymaking?

A mini-public, a group composed of a randomised sample of the general population, could oversee or inform governmental decisions on how data systems are used, particularly those with serious implications for people’s lives. Permanent mini-publics have already been established to advise and scrutinise parliaments and a permanent Citizens' Assembly has been proposed as a second chamber in the Scottish Parliament.

No datafication
without us.
<
Collective Action
Imagining Alternatives
>
<
PREVIOUS
NEXT
>